Travel Writing is not what you think.

Travel writing is not about explaining new places or writing “Best Hotels in…” lists, it’s about understanding the places and spotlighting the common humanity among different peoples.

Travel Writing opens up the humanity in us all

Examining, processing, and writing about the lives of others provides an insight that...opens up the humanity in us all.

Travel writing, often labeled as tone-deaf, must aim to understand new places by examining and writing about how people live.

Why should we care about travel writing, a genre that at times gets derided as disconnected from “real life” at best and Eurocentric and colonialist at worst? In an interconnected world and one in which we seem to be as divided as ever, cultural and societal insight is more necessary now than ever. One must concede that the idea of a person swooping into a place and proclaiming to explain it is, of course, an illusion and a fool’s errand. But the travel writer’s aim is to get as close to that understanding as possible. Examining, processing, and writing about the lives of others provides an insight that kills prejudice and opens up the humanity in us all.

On a writing research trip to Venezuela, often portrayed in the media as irredeemable and corrupt, I was met with generous hospitality and kind people who wanted the same things I did - security and the ability to pursue happiness.

ABOUT TEN YEARS AGO, I was on a research trip to Venezuela for my book, The Wrath of God: Lope de Aguirre, Revolutionary of the Americas. It was just before Caracas devolved into chaos borne of an economic collapse. Reading the headlines from that time to now—when things have only worsened in Venezuela—gives one the portrait of an irredeemable, autocratic state, driven to the depths of despair by mismanagement and corruption. 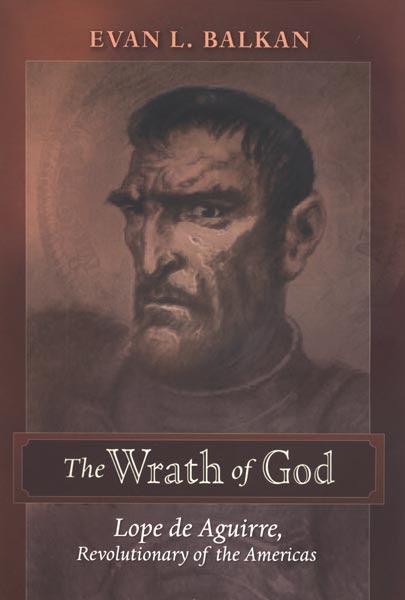 There is some truth in that, of course, but what gets lost in those headlines is the fact of the people there: in my experience, overwhelmingly warm, gracious, generous, and interested in the same things I am, safely ensconced in my affluent Baltimore suburb: namely, security for my family and the ability to pursue happiness. When I read about Venezuela, I remember the people I met, the people who were so kind to me, the people whose interests do not differ from my own, despite the major differences in where and how we live.

TRAVEL WRITING in this case is investigative journalism. It is not interested in, say, the best hotels in Venezuela where one can insulate herself from the chaos that is embroiling the country. It seeks to try to understand the location and one’s place in it, and shed light on the universal humanity that resides there, all the while spotlighting the fascinating things that make our lives different. 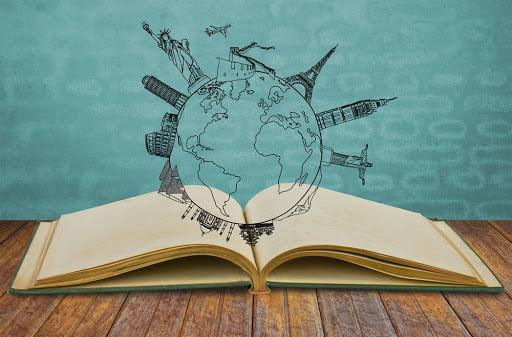 But it is also, at its base, a reminder of the necessity of the project, of the place this genre has in reminding us that, in the end, we are one human race regardless of
the arbitrary borders we erect. 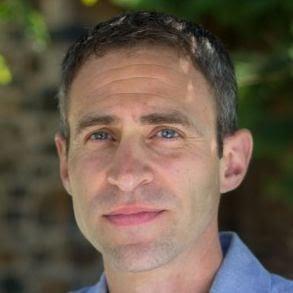 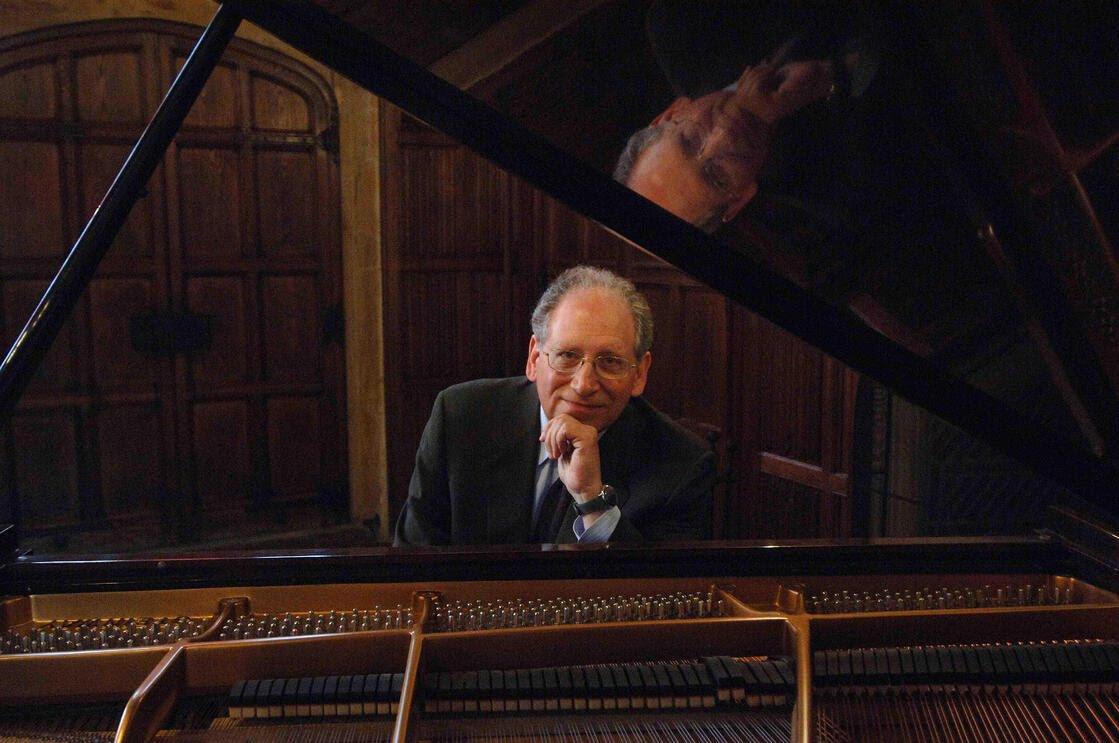