Over a decade ago, filmmaker Scott Glosserman was eager to have his newly finished on the big screen but was limited by the cost prohibitive factor of getting a film into movie theatres.

This was around the time that the terms ‘crowdsourcing’ and ‘shared economy’ were being bantered about, and companies like Kickstarter, Yelp and Wikipedia were gaining popularity. He began to ask himself "what if filmmakers applied the same bottom up model and encouraged their fans to sell tickets in advance for showings in local movie theatres?"

This was the seed that planted the initial spark for the founding of Gathr Films and Theatrical on Demand.

Gathr gives filmmakes the ability to activate their fanbase and become  “Movie Captains” by promoting their events and selling tickets to their communities. With filmmakers no longer having to rent theatres in advance, it creates a risk-free way for films to be brought to any city around the country.

Over the course of 10 years, Netflix and other subscription platforms began to dominate the market eliminating the amount of films being shown in movie theatres. In an attempt to compete with the new services, theatres were remodeling to upgrade the viewing experience by adding larger lounge chairs and other modern features.  The goal of remodeling was to increase ticket sales, but the reality of the situation was theatre rentals were rising while seating capacity was falling.  With the combination of fewer films available and less seating, it because difficult for Theatrical on Demand to stay afloat.

Glosserman knew he had created a platform that worked. For over eight years, it helped independent filmmakers get their films into theaters and gave ordinary people the chance to bring any and all movies to their local communities. But he also knew that this platform was underutilized and it was time for a change.

What I thought was a good idea, 'Theatrical on Demand' for films, was just incubating the BIG idea for almost a decade.

Leading Scott to his next light bulb moment: expanding the original model he had built for connecting filmmakers, their fans and movie theatres to all forms of talent like musicians, performers, celebrity chefs, subject experts, authors, etc.

The team immediately started working to develop Gathr Talent. with the vision to offer a stress-free way for creators, fans, venues, hosts and event producers to unite. With all parties being in direct communication and the middleman erased, anyone can he the ability to book talent for events anywhere in the world, all on one simple platform.

Then in March, COVID-19 happened. 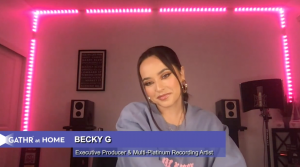 Premieres and film festivals were cancelled leaving filmmakers and theatres searching for alternatives.  The Gathr team quickly shifted their focus on constructing a virtual theatrical platform “Gathr At Home™”. The mission was to recreate the live theatrical experience for the filmmaker and moviegoer.

Each Gathr At Home™ film has initial countdown and pre-roll trailers, and much like a viewing party, the audience can watch together in real time. The screenings are then followed by a live Q&A; where the viewers are given the opportunity to participate and ask questions. After the screening, the films are packaged into ThVOD (Theatrical Transactional Video On Demand) and available to rent. Other features of Gathr At Home™include audience ballots, ability to add charities, and selling merchendise.

Since April, Gathr At Home™ has successfully hosted feature film premieres including some film festivals. In September, it launched a theatrical world premiere of the film ‘Meeting the Beatles in India’ which screened in nine different time zones, trveling across the globe from the East coast of Australia to the West Coast of USA. Independent theatres and other affiliate partners were invited to screen the film to their communities, and each screening was followed by a live Q&A.

Gathr At Home™ is growing quickly, adding new films to their catalogue weekly.

This booking platform can rapidly get people back to work. We also can deliver entertainment and education at a time when people most want it and need it.

While Gathr At Home™ was launching its first premieres, Gathr Talent was simultaneously being developed.

Gathr Talent provides opportunity not just for talent, but for promoters, hosts and curators to create a revenue stream. With location no longer a barrier, the cost of renting a physical venue isn't an obstacle, and Talent’s can now reach audiences without zip code restrictions. expanded from local to international. Any brand, brick and mortar business, or influencer, can turn themselves into a virtual exhibitor. Gathr Talent has now made the unreachable, reachable

Gathr Talent is ready to launch!

By invitation only, Talent and venues can now create a profile and take it for a spin.

Are you curious to learn more about Gathr Talent to see if it is the right fit for you? 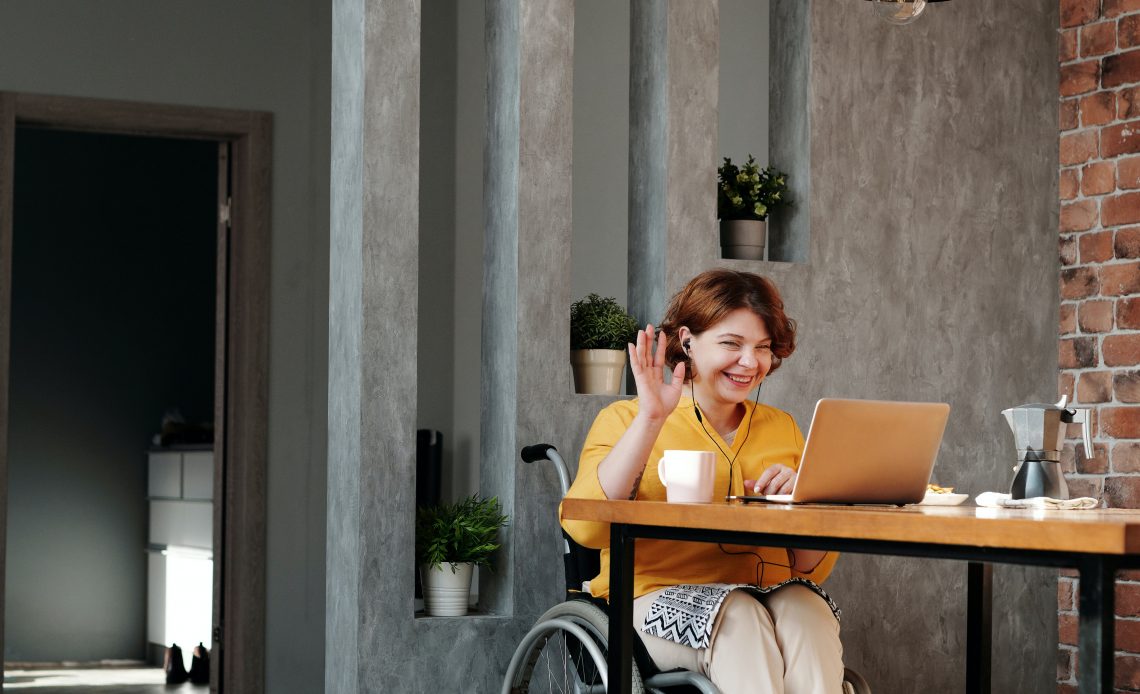 How to Get Heard Through the Noise 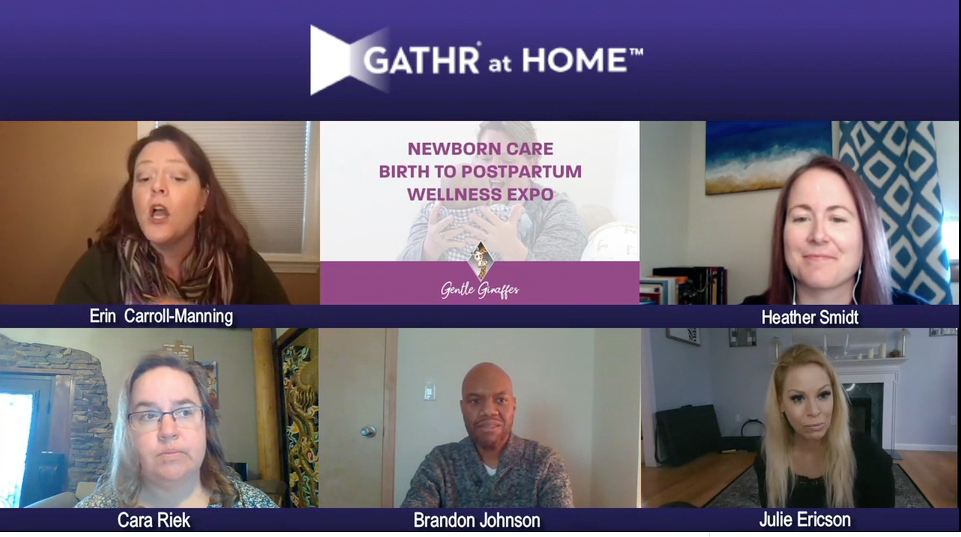 Interview with Host of Birth to Postpartum Wellness Expo 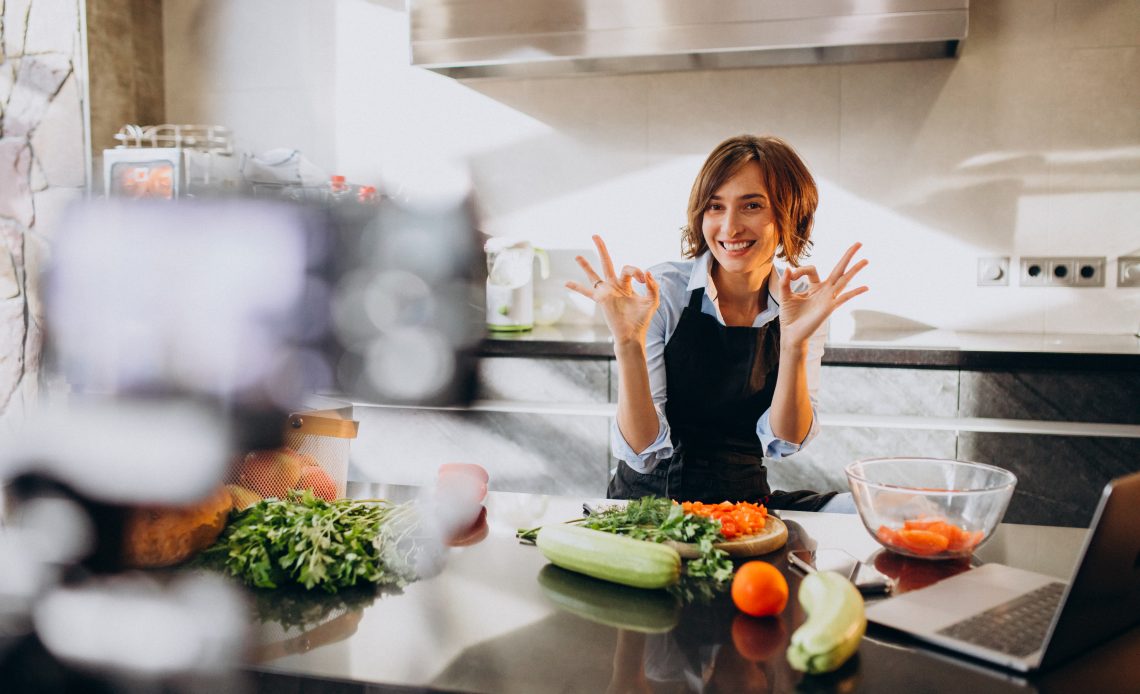 Onboarding with Gathr: Your Talent